This past weekend in the Houston area was a scorcher, as usual, for this time in July.  Feeling the creative energy flowing, the lovely woman who I share my life with, threw herself in front of my camera on a Saturday evening.  One of the awesome things about living in a mid-rise apartment complex is having open access to the six floor garage, which allows for 30+ mile views in any direction you look.  As the sun was setting and some high altitude clouds were drifting past, we leashed up our husky, Luca, and took the time to knock out a quick set.   With the setting sun as my main light source, my 30" Westcott 6 in 1 reflector was going to be the only other tool I would need.  The idea behind these is harsh edges with a soft look by shooting at a low depth of field.  Prime lenses have been a go to for most of my creation lately and in this shoot I used three different ones on my Sony A7R II.  The first was the Zeiss Loxia 35mm F/2 Biogen.  I absolutely love this particular lens just because it delivers such an astounding look.  To me, its iconic and draws me in from sharpness to bokah.  The second lens was another Zeiss, this time the Loxia 50mm F/2 Planer.  Yes, I know this is a Zeiss weighted shoot.  I chose these lenses because I love the look they deliver.   The 50mm is no exception with its wonderful fall off and just how tack sharp it is at F/2.  The third lens is more unique to this line up and is a personal choice.  The Canon FD 50mm F/1.4 SSC with a metabones adapter combines optics from a by gone era with a look that can not be found on any other lens.  While its 45-50 years old at this point its still razor sharp but also extremely soft when combined with the high megapixel sensor on my Sony.  This lens and I are on a quest to achieve perfect focus at F/1.4 (note: I do realize with a lens of this age that there is probably some back focus/focus issues even for a full manual focus lens).  But I babble on about lenses.  Truth be told, the setting sun always holds a unique feeling that I always love to see in images.  I guess I have an attraction to warm light or is it possible that I am just a matron of a lost sun worshiping religion?  Who knows.  I'll let the images do the talking.  (FYI you can click the images for a larger view)

Till next time.  Keep shooting. 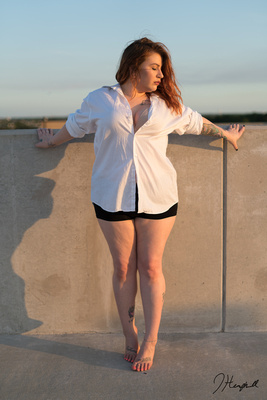 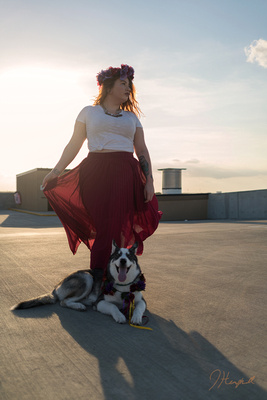 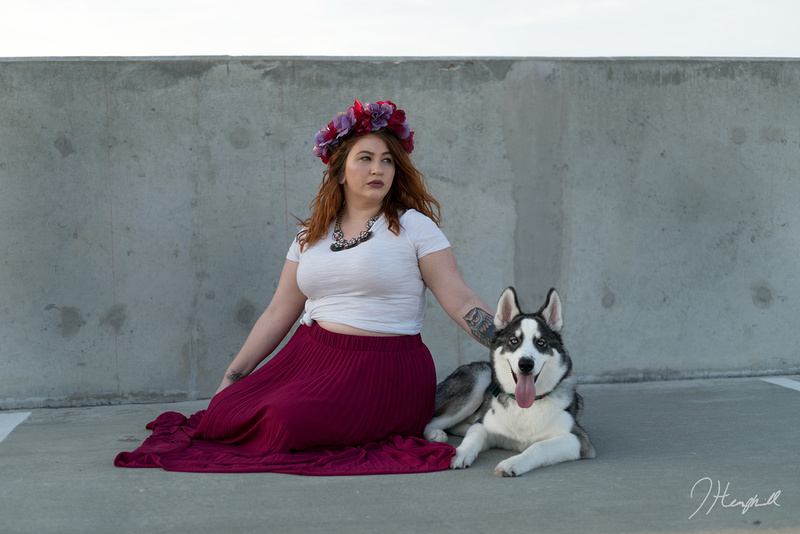 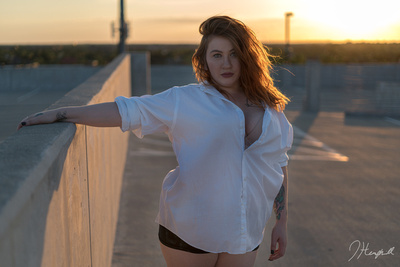 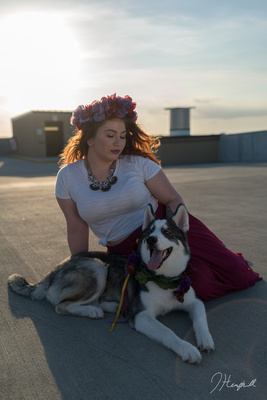 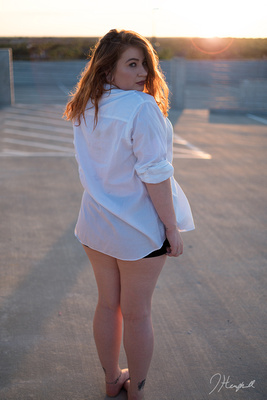